When Dalen Terry stepped out of a NBA draft watch party of more than 100 friends and family in Phoenix, his boisterous excitement zipped across two time zones — even through a Zoom call.

The Chicago Bulls selected Terry with the No. 18 pick Thursday, adding wing depth to their roster as the team looks to build around DeMar DeRozan for the 2022-23 season. Bulls general manager Marc Eversley said the rookie’s infectious energy was key in the team’s selection.

“He’s a tough kid, he’s competitive, he brings a winning spirit to the room,” Eversley said. “He’s a ball of energy and I think we need that in the building every day. … We spoke to him about 30 minutes ago, and the kid was incredibly excited about being a Chicago Bull. He literally said to us that he would run here right now to get started.”

The 19-year-old averaged eight points and 3.9 assists in his sophomore season with the Wildcats, serving a utilitarian role that highlighted his ball movement and defense. But he wasn’t a key scorer for an Arizona team that finished with a Pac-12 championship and a Sweet 16 appearance in the NCAA Tournament, averaging only 6.2 attempts per game.

Terry offered a simple explanation Thursday for his low shooting — “I pass the ball.”

At 6-foot-7, Terry will add length to the Bulls around the perimeter, a factor the undersized roster was sorely missing. Eversley emphasized Terry’s ability to defend and run the floor in transition, two critical factors in the Bulls’ early success last season behind defensive guards Lonzo Ball and Alex Caruso.

“My defense, my versatility are coming over immediately,” Terry said. “Those are things I do every day. My energy, my leadership, my grit … make me who I am.”

Despite early projections placing him further down on the draft board, the guard impressed teams throughout workouts. After one with the Portland Trail Blazers, Terry didn’t hold back on confidence in his ability to perform in the NBA.

Although Terry said he was “glad” to be taken No. 18 so he could end up in Chicago, he kept careful track of every name called before his on draft night.

“I remember everybody already,” Terry said. “Trust me. I got it.”

Terry said he was familiar with the Bulls roster before the team landed at the top of his list of potential landing spots.

“I watched so much DeMar DeRozan this year, it’s crazy,” Terry said, complimenting Zach LaVine as “the smoothest player ever.”

But the rookie was sold on the Bulls after a workout in Chicago. Terry met with Bulls executives and coaches for dinner ahead of the NBA combine, then underwent a workout at the Advocate Center. Immediately after leaving the Bulls training facility, Terry said he called his agent and told him he wanted to be a Bull. 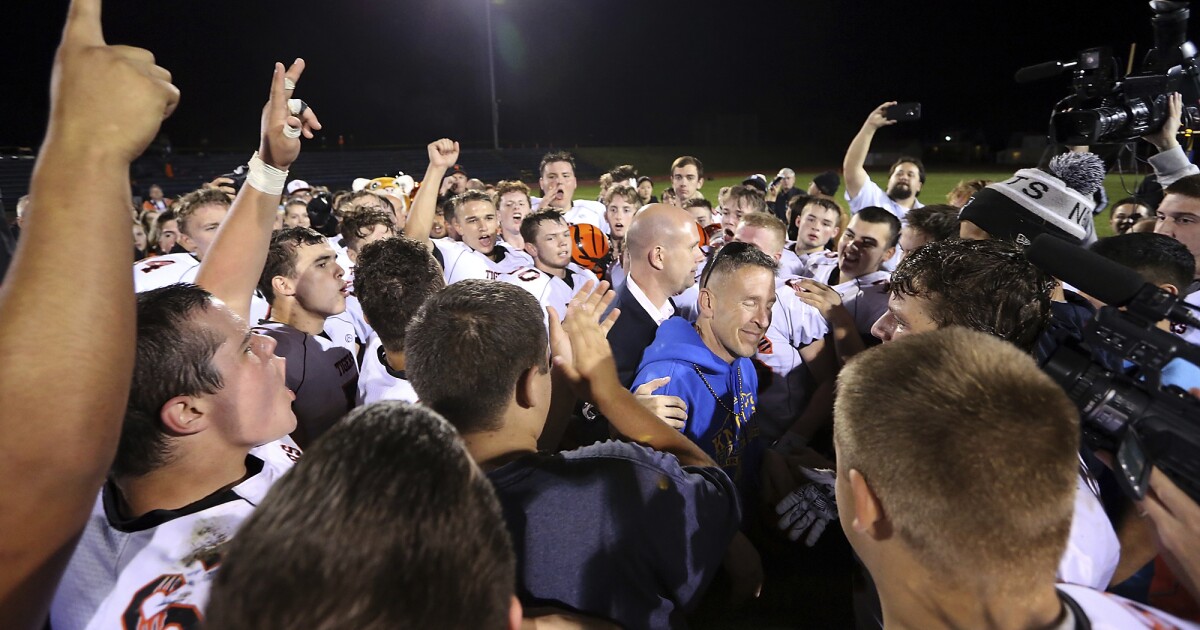