Drug addict Holly overdosed in 2016 with heart-breaking scenes showing her mother Moira finding her dead in bed on Emmerdale.

In Friday night’s episode of the hit ITV soap, it was revealed that drug user Suzy had provided Holly with the money that caused her lethal overdose.

Suzy confessed to Leyla that she knew Holly way back. The two friends had worked together on a photoshoot a number of years before that fatal incident.

Suzy handed Holly a large sum of money to buy cocaine for her 30th birthday party – but Holly had other ideas and splurged the cash on heroin.

She said: “How the hell was I meant to know she would use her half to buy a load of smack? By the time I found out she had already scored. I told her to take her lowlife junkie body back to the gutter where it belongs.”

Moira found her daughter cold and lifeless in her bed the morning after. Suzy didn’t know her old friend Holly was dead, after she cut all ties that fateful night.

Fans believe Moira will kill Suzy for causing Holly’s death, with one writing on Twitter: “Moira gonna give suzy a glasgow kiss when she finds out about suzy #emmerdale.”

A second shared said: “If Suzy sold drugs to Holly, Moira will kill her @emmerdale I always thought there was something strange about Holly’s death?”, while”No Suzy that’s not an option – do you want to do a bungee jump off the viaduct without the bungee? #Emmerdale.” 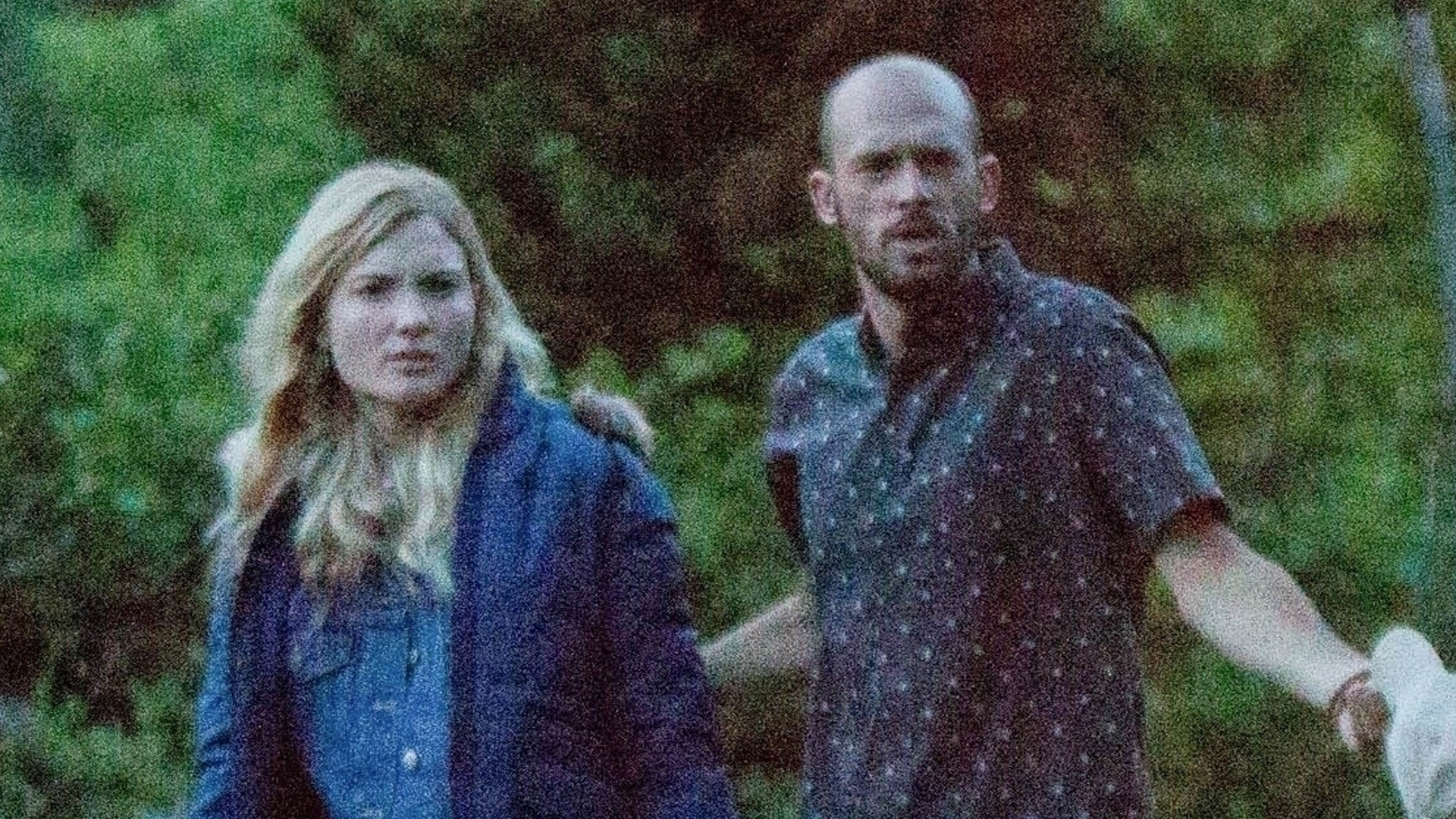