An American president once told his National Security Council:  “We cannot continue to pay for the military protection of Europe while the North Atlantic Treaty Organization states are not paying their fair share and living off the ‘fat of the land.’” That president was not Donald J. Trump, but was in fact, President John F. Kennedy at an NSC meeting on January 22, 1963.

For decades American presidents have urged our transatlantic partners to step up and demonstrate commitment to their own robust defense of free markets, democracy, and personal liberties. In 2006, NATO informally agreed not to spend less than 2% of Gross Domestic Product on defense, of which at least 20% be invested in major equipment. That goal was formalized in 2014, and that year only three countries met that objective.

Former President Trump made this a principal plank in his effort to awaken the sleeping Europeans. Trump called on our allies to step up. In turn, he demonstrated the United States’ commitment by arming Ukraine with lethal weapons, launching Operation Atlantic Resolve, reassuring Baltic nations by rotating greater forces to Poland, and, sent a signal to the Russians by robustly defeating Islamic State terrorists and bombing the Russian-Syrian co-conspirators for their continued use of chemical weapons and human rights abuses in Syria.

Throughout 2021 – as well as during last autumn’s buildup of Russian troops on the border with Ukraine, in preparation for the brutal invasion that has left tens of thousands dead – only nine of the 30 NATO members met the 2% objective and only 24 met the 20% benchmark for spending on major equipment. Trump’s message resonated loud and clear. Vladimir Putin’s two decades of thuggish brutality helped as well.

In his recent speech on February 27th to the German Parliament, the new Chancellor of Germany, Olaf Scholz, announced the policy of zeitenwende or “turning point.” He formally abandoned his predecessor’s feeble “peace through commerce” strategy. Scholz’s predecessor, Angela Merkel, oversaw a failed strategy for the better part of 15 years that left Germany, Europe’s largest economy and the fourth-largest in the world, as a hostage that has become addicted to a steady fix of gas from the neighborhood “pusher” – the Russian Federation.

Chancellor Scholz committed to energy diversification, ending the corrupt Nordstrom-2 gas pipeline and fully meeting the 2% NATO objective. His leadership prompted allies like Italy and Spain to announce they would follow suit over the next several years.

But there is more that can, and should, be done. The United States must successfully negotiate updated free trade arrangements with the United Kingdom and with the European Union. The full transatlantic partnership must also recognize that it’s essential that we have resilient supply chains for essential medical, pharmaceutical, strategic minerals and energy.

As Europe weans itself off Russian oil and gas, the United States should step in and help fill the void. The current push to cripple US oil and gas production is a foolish policy, especially as competitive battery storage, grid enhancement, and reliable renewable energy production remain years away from supplanting oil and gas. Recent geopolitical events, a lack of capacity in the developing world, and energy infrastructure failures in Germany and California are a wake-up call.

The United States should provide a lifeline to our allies in Europe while also working to transition to a less carbon-dependent future, including boosting domestic nuclear power and exporting our clean energy technology to the world. The American people stand ready to lead the way. 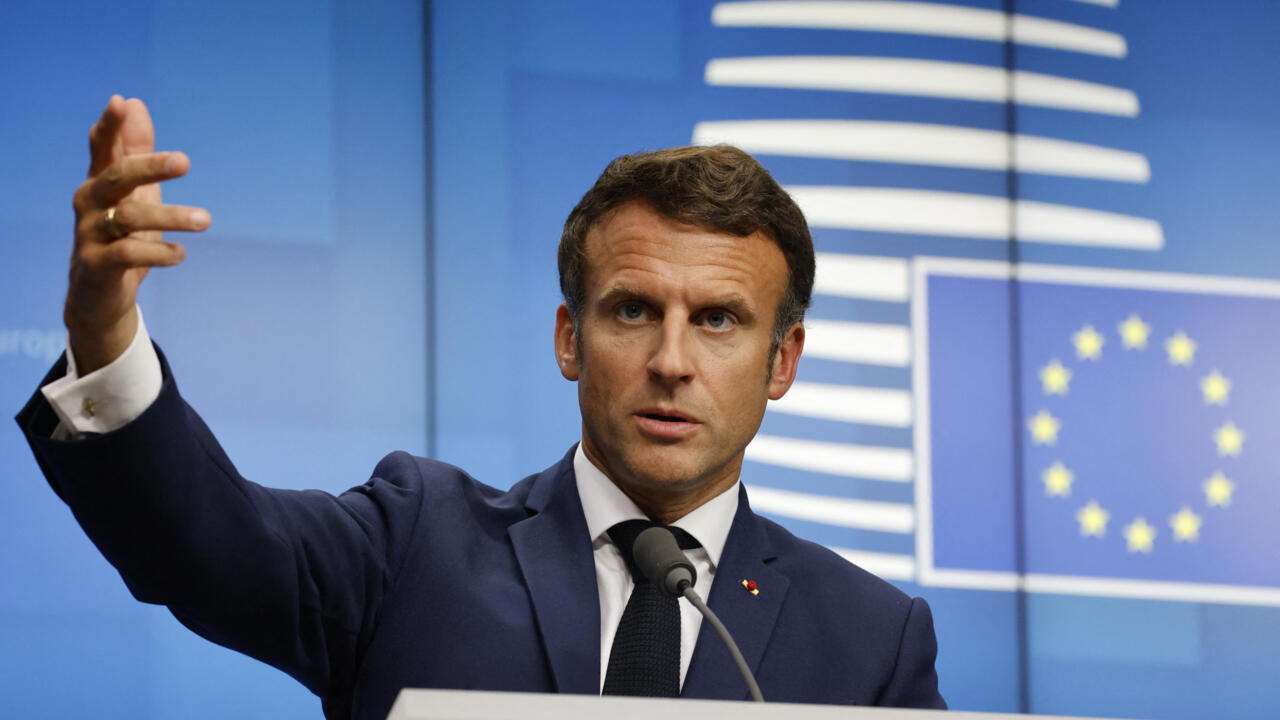 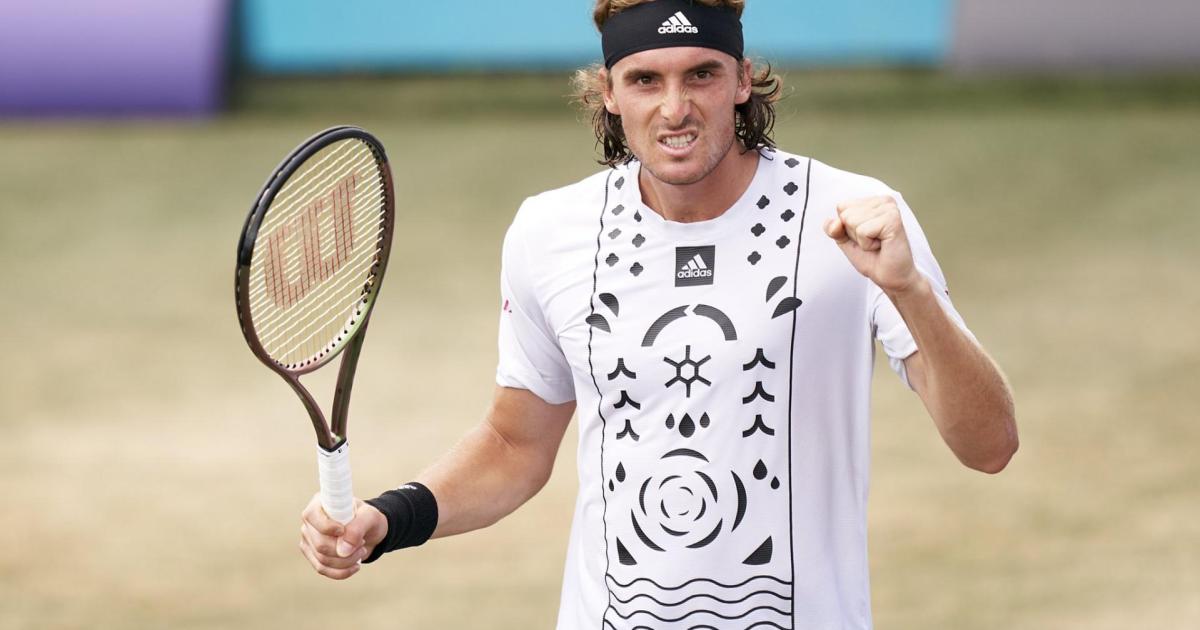