A longtime North County dance instructor pleaded not guilty Thursday to charges he molested four teenage girls about 15 years ago.

David Mandujano Silvas, 39, was arraigned in Vista Superior Court on nine felony sex-abuse charges, which included allegations he molested a girl who was intoxicated and twice forced another girl to perform oral sex at an Encinitas middle school.

“He strongly denies the allegations,” defense attorney Isaac Blumberg said over the phone Thursday. “I’m personally looking forward to getting my hands on the police reports, starting our investigation and clearing his name.”

Sheriff’s investigators learned of the allegations in July 2020, when a 30-year-old woman reported that her former dance instructor sexually assaulted her beginning when she was 12 years old and continuing until she was 17, sheriff’s Lt. Kevin Ralph said in a news release.

Detectives from the sheriff’s child abuse unit launched an investigation and identified three more alleged victims, girls between 13 and 16 years old when the alleged abuse occurred.

A spokesperson for the San Dieguito Union High School District did not immediately respond to a request for comment on Silvas’ connection with the school.

Sheriff’s detectives arrested Silvas on Tuesday at his Vista home. Deputy District Attorney Peter Estes said he argued at Thursday’s arraignment that Silvas remained a danger to the community and should have continued to be held without bail.

In a phone interview, Estes said he based his bail argument on the number of victims, as well as “information about other, more recent contacts” Silvas had with “adults and juveniles” at local dance studios.

“As far as we can tell, he’s pretty consistently been working in dance studios for the last 15 years,” Estes said, asking for any additional victims or potential witnesses to contact the Sheriff’s Department.

Silvas most recently worked at Evolution Dance Center in Carlsbad, but was placed on “indefinite leave” after his arrest this week, according to owner Lisa Esposito.

“We remain shocked by this incident,” Esposito said in a statement, pointing out the alleged crimes occurred “before our studio opened its doors to the public 12 years ago.”

A spokesperson for Evolution Dance said sheriff’s investigators — who investigated the case for nearly two years — reached out one time “just a few weeks ago” to ask about potential complaints against Silvas. But the spokesperson said investigators provided few details, and Esposito only learned about the specifics of the allegations following Silvas’ arrest.

Ralph, the sheriff’s lieutenant, confirmed in an email that an investigator “inquired into any complaints received” by Evolution Dance and that “none were reported,” though he did not say when the inquiry occurred. He added that investigators contact those close to a suspect “when the investigator determines it is prudent based on the facts of the case.” 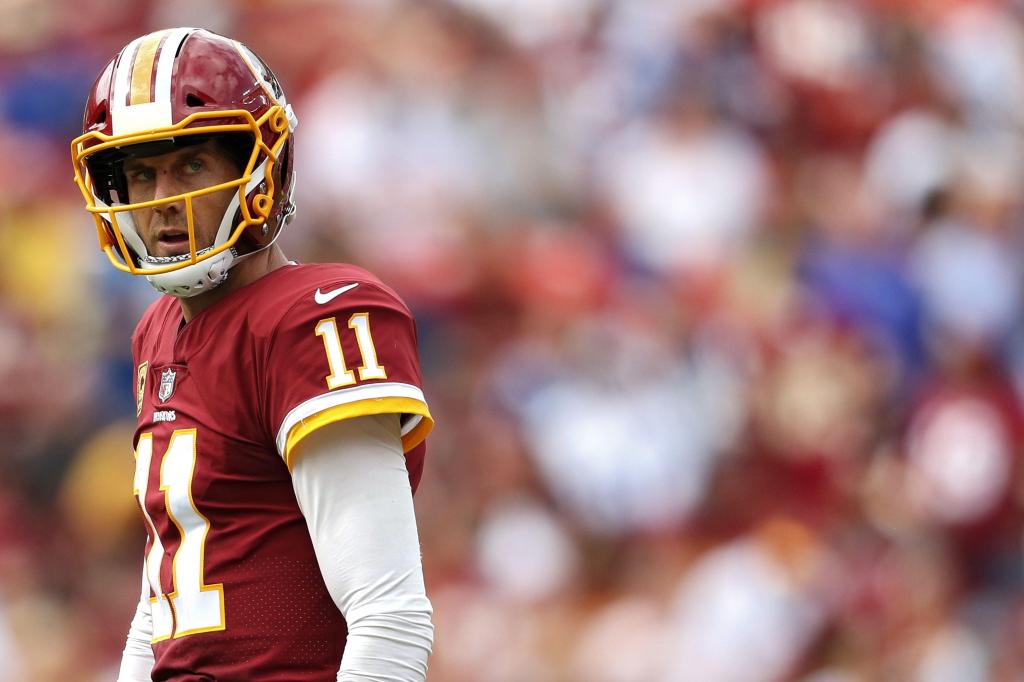 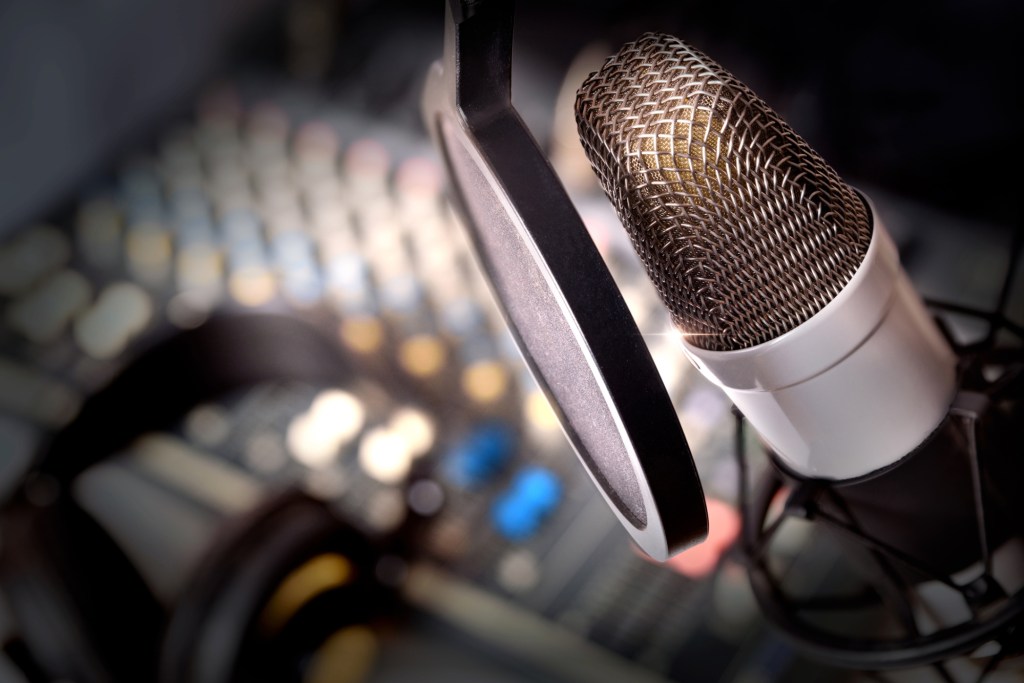