Whether in the circle or at the plate, Megan Faraimo has got this.

The UCLA pitcher slapped the go-ahead two-RBI single in the bottom of the sixth as a pinch hitter and retired the final 14 Duke batters to seal a 3-2 UCLA comeback victory in the NCAA super regional Friday night at Easton Stadium.

The redshirt junior recorded her first hit since May 12 and gave up four hits, two runs and one walk with 10 strikeouts to put the No. 5-seeded Bruins one win away from the Women’s College World Series. They can advance to Oklahoma City with a victory Saturday at 5:30 p.m. PT at Easton Stadium.

The Blue Devils, a program in only its fifth season and playing in its first super regional, jumped on the Pac-12 pitcher of the year early, scoring on an RBI double in the first inning and a solo home run from freshman Ana Gold in the second. The Bruins stranded five baserunners in the first four innings against Duke’s changeup specialist Jala Wright before catcher Delanie Wisz got UCLA on the board with an RBI double in the fifth.

The Blue Devils did not start third-team All-American and All-ACC first-teamer Peyton St. George, who has a 22-3 record this season, and could use her in Saturday’s must-win game. The Bruins could start redshirt senior Holly Azevedo, who starred in the team’s regional tournament with two wins, or call upon Faraimo again after she threw 106 pitches Friday.

Man, 25, found dead in back of taxi before his bank accounts were drained days later 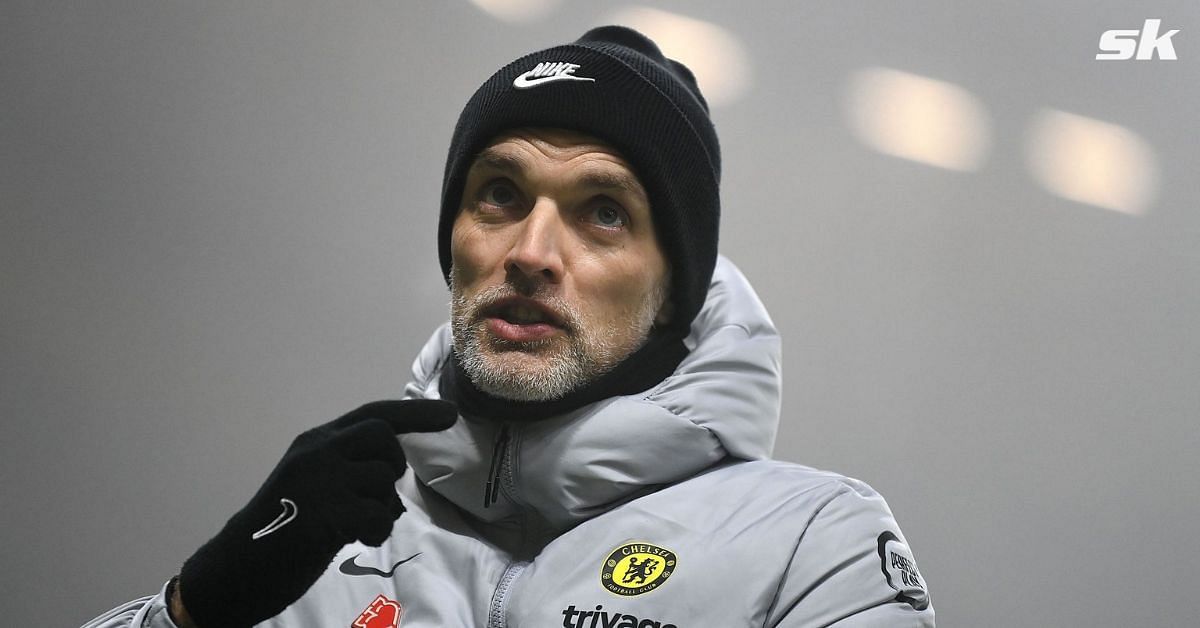 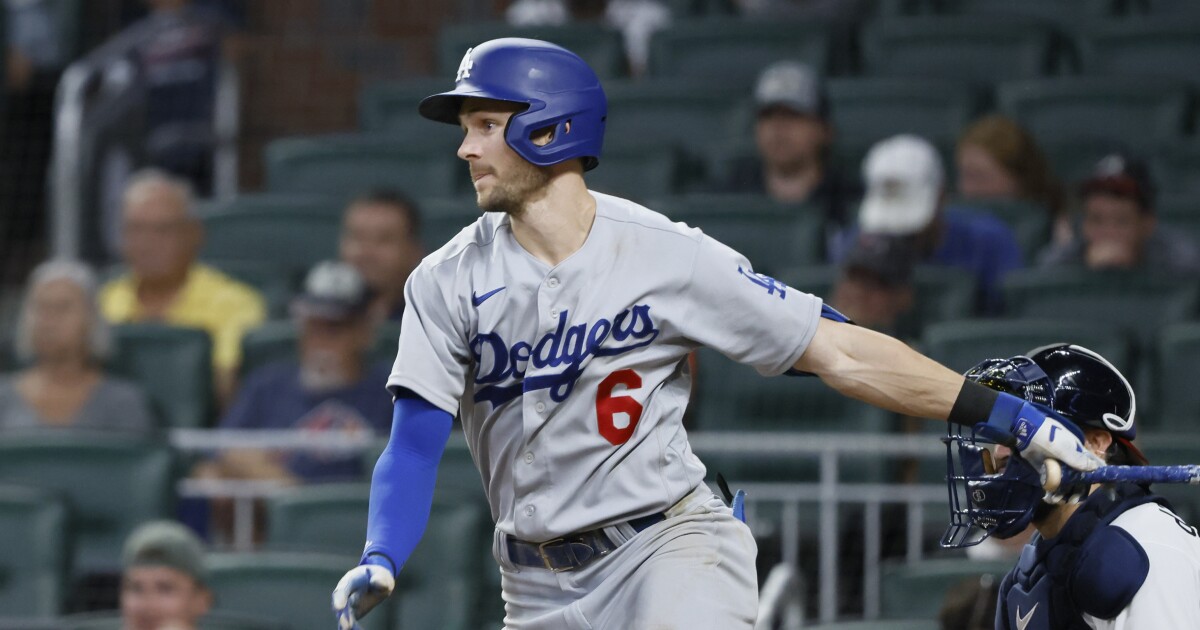 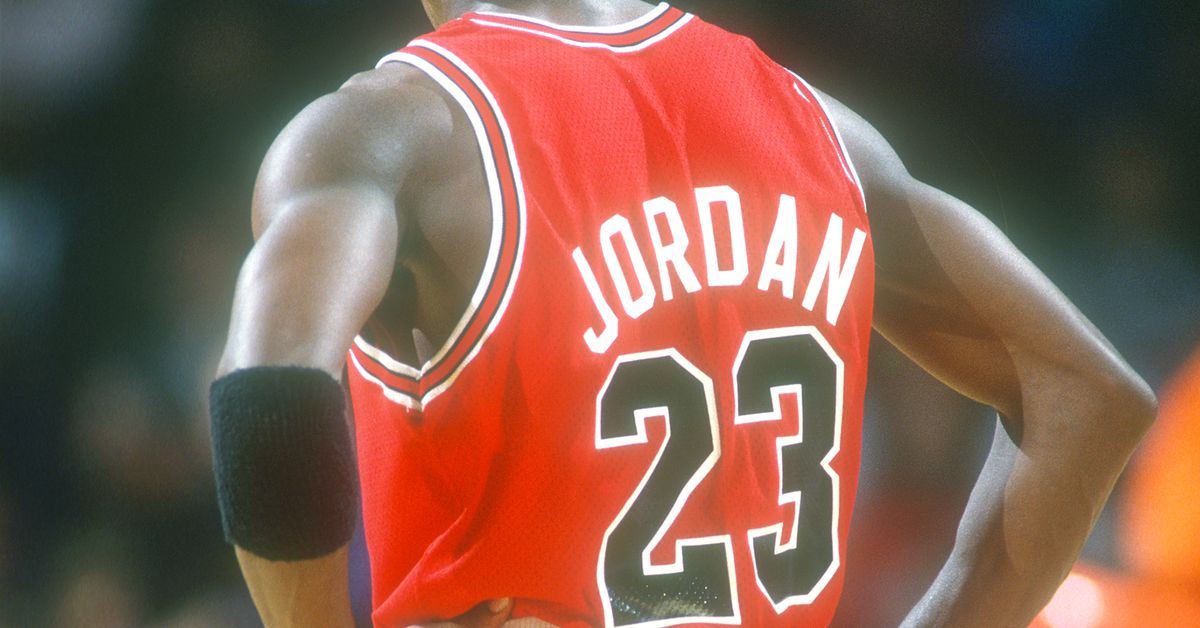 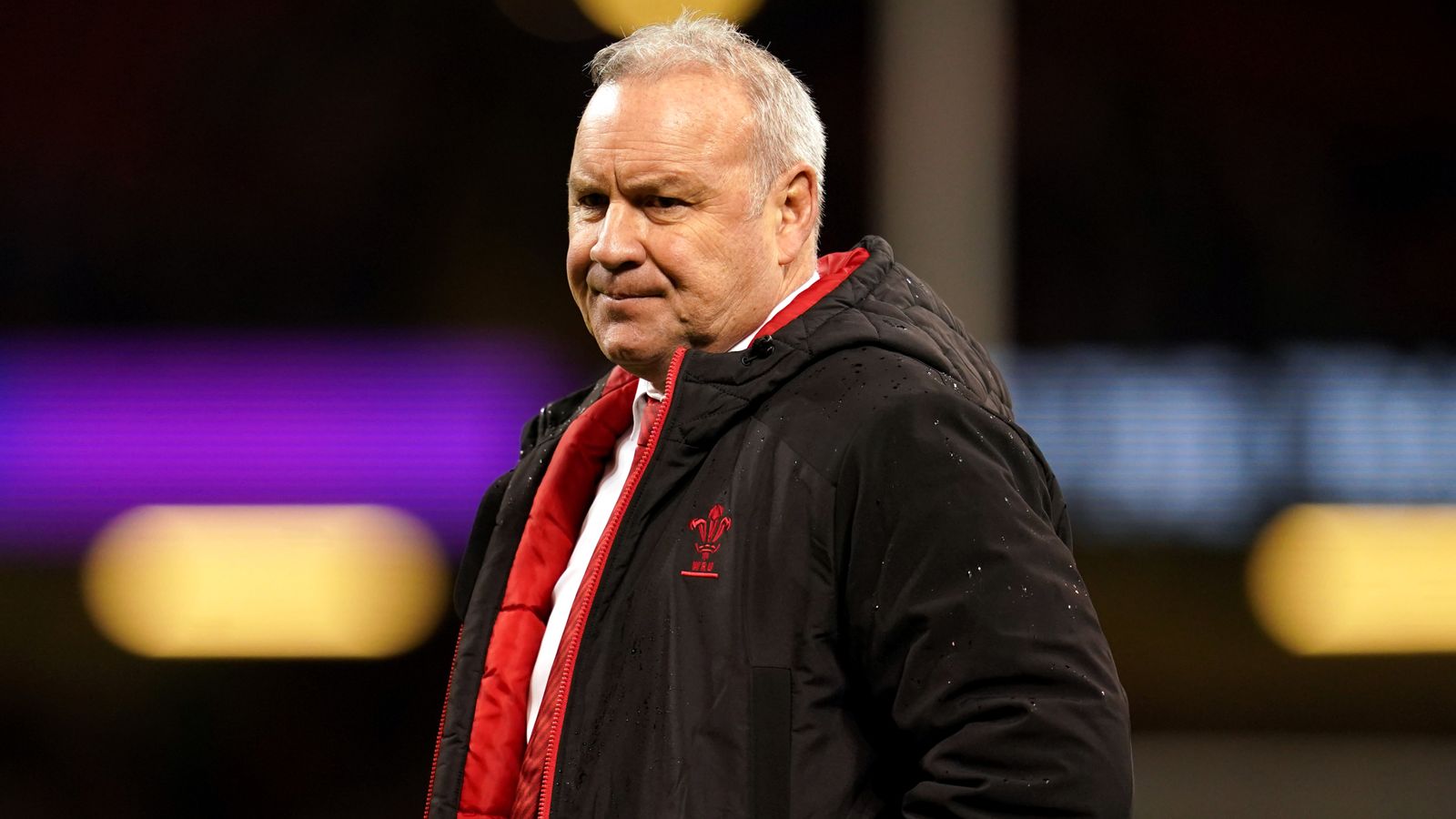