All-star outfielder Ronald Acuña Jr. will be missing yet another game for the Atlanta Braves.

Acuña has not played for the Braves since their first game of two vs. the Boston Red Sox earlier in the week. He did not play in that series’ finale on May 11. The idea was having two days off (May 11 and a team off-day on May 12) would allow him to return to the lineup on Friday the 13th vs. the San Diego Padres. Acuña did not play in the first game of the series and will not play Saturday.

Mark Bowman of MLB.com reported Acuña is having an MRI on his injured groin on Saturday.

Acuña (groin) will have a MRI today.

Atlanta is hoping to get results from Acuña’s MRI before deciding if he needs to go on IL or not.

The Braves are hoping Acuña’s MRI results will be available today. Unless, there’s a chance for him to play within the next couple days, they have to think about the injured list. You don’t want him hurting the knee by compensating. Plus, the bench is already painfully short.

Ronald Acuña Jr. injury news is exactly what Atlanta Braves were not hoping for

The good news, if there is any, is that Braves manager Brian Snitker says Acuña’s knee is not what is keeping him out of the lineup.

Atlanta has not gotten off to a fast start in the first month of the season and change. Then again, this team could not get above .500 for the life of them until August, and the 2021 Braves went on to win the World Series.

Ultimately, the Braves are probably not going to be themselves until Acuña is able to play just about every day in the outfield. Having the universal DH will help keep his bat in the lineup, but it is hard for this team to get into rhythm when it does not know when it is having its best player inserted into it, day in and day out. Time will tell if Acuña will have to go on the IL again or not.

The sooner the Braves can get back the MRI results of Acuña’s groin, the better for all involved.

Women in cybersecurity: Shattering the myths, once and for all 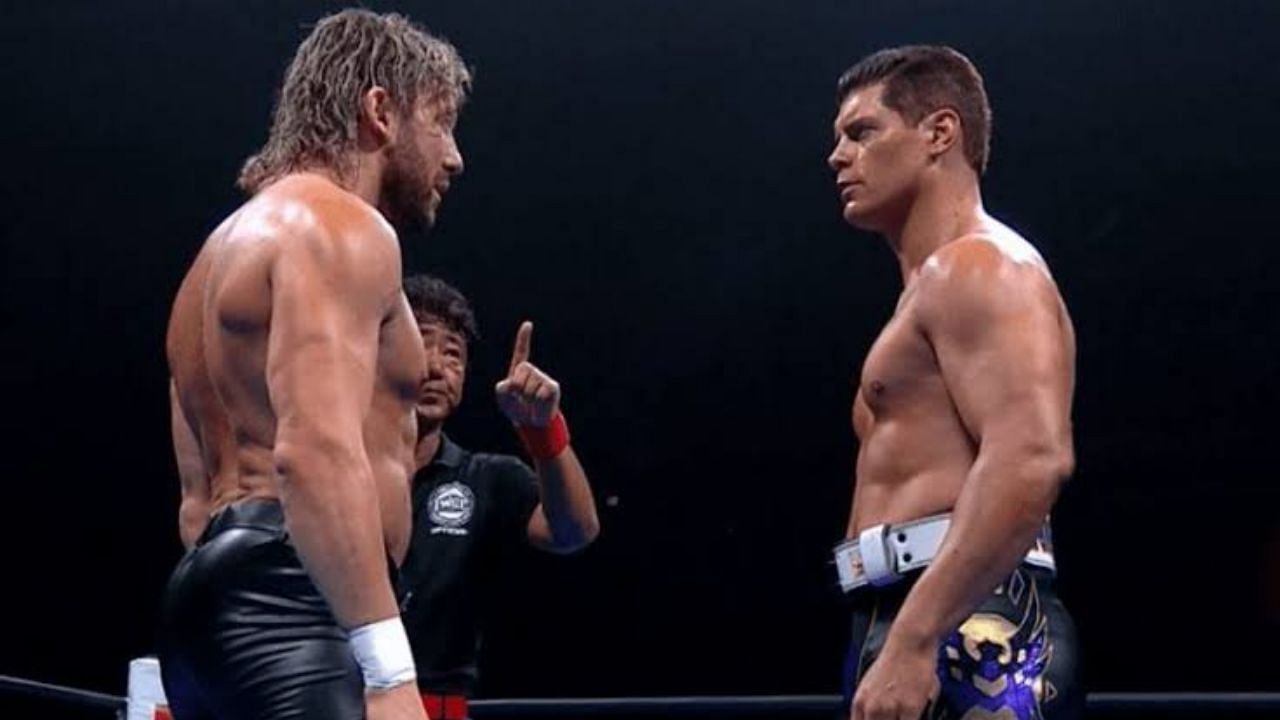 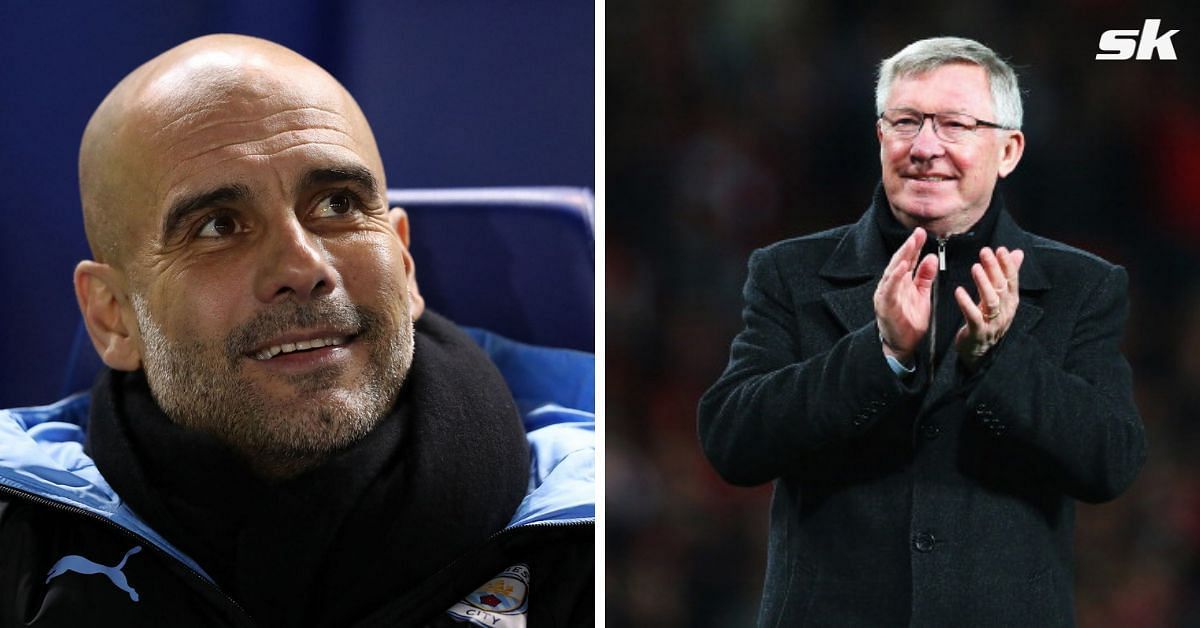